The Earth System Governance research community is involved in multiple assessments in line with its ambition to not only better understand, but also improve governance through developing concrete policy solutions.

Human health in dire straits if urgent actions are not made to protect the environment, warns landmark UN report

Nairobi, Kenya, 13 March, 2019 – The most comprehensive and rigorous assessment on the state of the environment completed by the UN in the last five years was published today, warning that damage to the planet is so dire that people’s health will be increasingly threatened unless urgent action is taken.

The report, which was produced by 250 scientists and experts from more than 70 countries, says that either we drastically scale up environmental protections, or cities and regions in Asia, the Middle East and Africa could see millions of premature deaths by mid-century. It also warns that pollutants in our freshwater systems will see anti-microbial resistance become the number one cause of death by 2050 and endocrine disruptors impact male and female fertility, as well as child neurodevelopment.

But the report highlights the fact that the world has the science, technology and finance it needs to move towards a more sustainable development pathway, although sufficient support is still missing from the public, business and political leaders who are clinging to outdated production and development models.

The sixth Global Environmental Outlook has been released while environmental ministers from around the world are in Nairobi to participate in the world’s highest-level environmental forum. Negotiations at the Fourth UN Environment Assembly are expected to tackle critical issues such as stopping food waste, promoting the spread of electric mobility, and tackling the crisis of plastic pollution in our oceans, among many other pressing challenges.

“The science is clear. The health and prosperity of humanity is directly tied with the state of our environment,” said Joyce Msuya, Acting Executive Director of UN Environment. “This report is an outlook for humanity. We are at a crossroads. Do we continue on our current path, which will lead to a bleak future for humankind, or do we pivot to a more sustainable development pathway? That is the choice our political leaders must make, now.”

The projection of a future healthy planet with healthy people is based on a new way of thinking where the ‘grow now, clean up after’ model is changed to a near-zero-waste economy by 2050. According to the Outlook, green investment of 2 per cent of countries’ GDP would deliver long-term growth as high as we presently projected but with fewer impacts from climate change, water scarcity and loss of ecosystems.

At present the world is not on track to meet the SDGs by 2030 or 2050. Urgent action is required now as any delay in climate action increases the cost of achieving the goals of the Paris Agreement, or reversing our progress and at some point, will make them impossible.

The report advises adopting less-meat intensive diets, and reducing food waste in both developed and developing countries, would reduce the need to increase food production by 50% to feed the projected 9-10 billion people on the planet in 2050. At present, 33 per cent of global edible food is wasted, and 56 per cent of waste happens in industrialized countries, the report states.

While urbanization is happening at an unprecedented level globally, the report says it can present an opportunity to increase citizens’ well-being while decreasing their environmental footprint through improved governance, land-use planning and green infrastructure. Furthermore, strategic investment in rural areas would reduce pressure for people to migrate.

The report calls for action to curb the flow of the 8 million tons of plastic pollution going into oceans each year. While the issue has received increased attention in recent years, there is still no global agreement to tackle marine litter.

Policy interventions that address entire systems – such as energy, food, and waste – rather than individual issues, such as water pollution, can be much more effective, according to the authors.  For example, a stable climate and clean air are interlinked; the climate mitigation actions for achieving the Paris Agreement targets would cost about US$ 22 trillion, but the combined health benefits from reduced air pollution could amount to an additional US$ 54 trillion.

“The report shows that policies and technologies already exist to fashion new development pathways that will avoid these risks and lead to health and prosperity for all people,” said Joyeeta Gupta and Paul Ekins, co-chairs of the GEO-6 process. “What is currently lacking is the political will to implement policies and technologies at a sufficient speed and scale. The fourth United Nations Environment Assembly in Nairobi in March needs to be the occasion when policymakers face up to the challenges and grasp the opportunities of a much brighter future for humanity.” 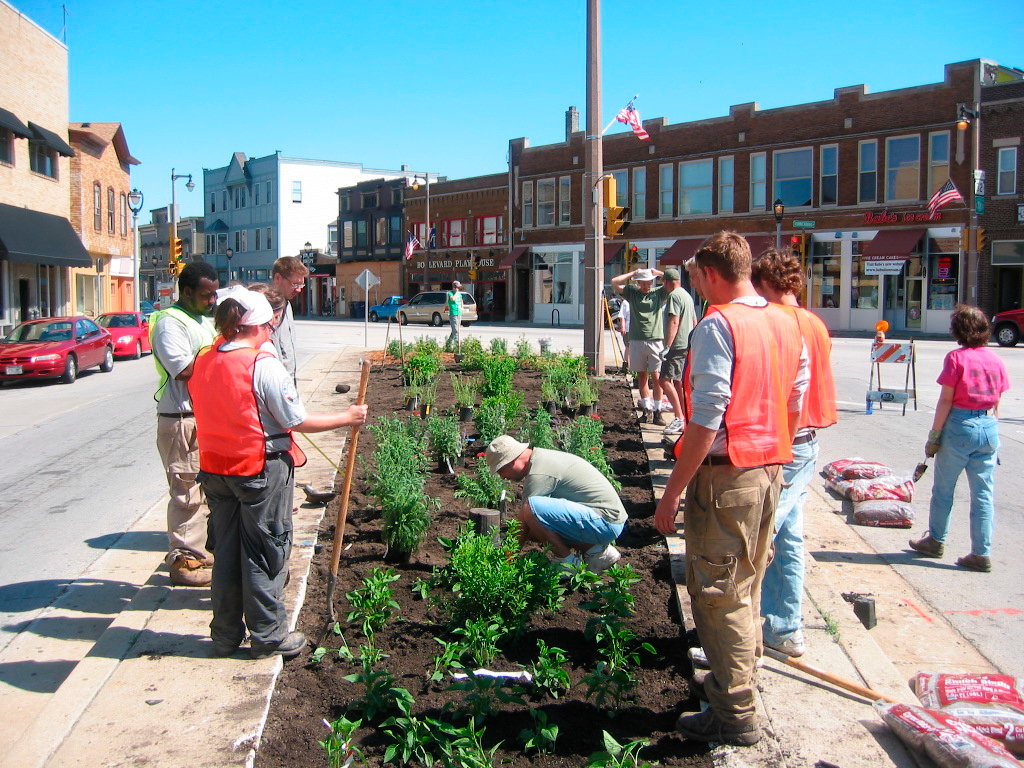 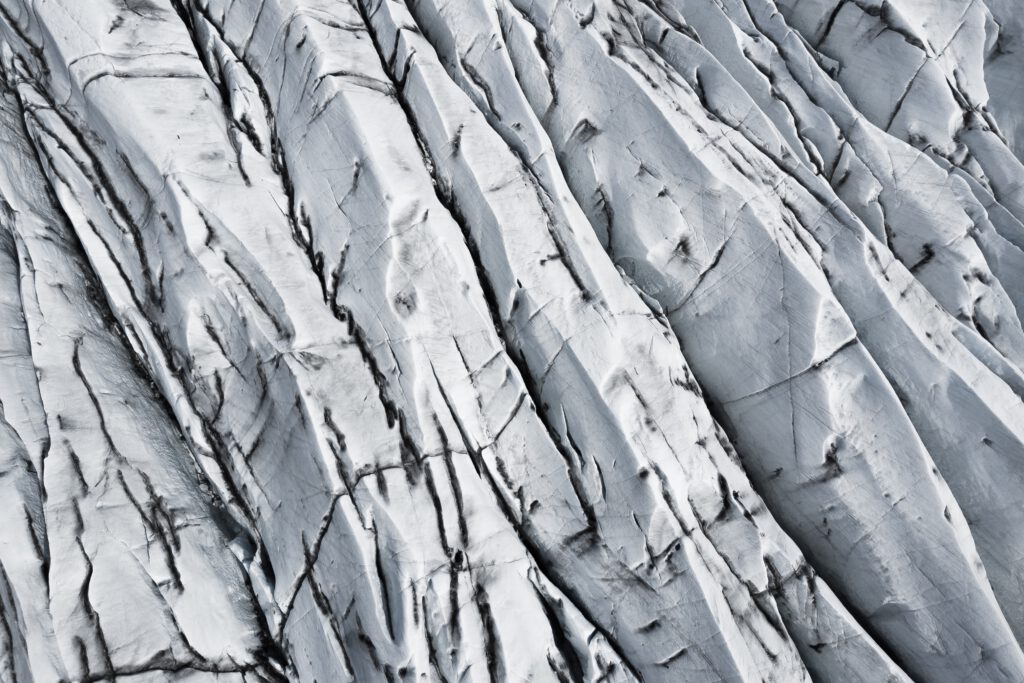 Please find below announcements of opportunities for scholars, some of which fall under Future Earth. As the…