A.R. Siders is an assistant professor in the Disaster Research Center at the University of Delaware. Siders’ research focuses on climate change adaptation governance, decision-making, and evaluation. Her recent projects have focused on managed retreat as an adaptation strategy and the social justice implications of coastal adaptation. As an interdisciplinary scholar, Siders combines approaches from hazards geography, law, digital humanities, and computational social science.

She collaborates with consulting companies and non-profit organizations to integrate climate change adaptation into disaster risk reduction and resilience building. Her work spans several geographic regions, including infrastructure development in the Arctic, coastal defense in the United States, and urban resilience in Africa, Europe, and South-East Asia.

Siders previously served as a Presidential Management Fellow with the U.S. Navy, an associate director of the Center for Climate Change Law at Columbia University, and an environmental fellow at the Harvard University Center for the Environment. She is a research fellow with the Florida Earth Foundation, Global Center for Climate Resilience, Climigration Network, Ocean Visions, and Earthquakes and Megacities Initiative.She holds a J.D. from Harvard Law School and a Ph.D. from Stanford University. She is originally from Duluth, Minnesota, and misses the cold. 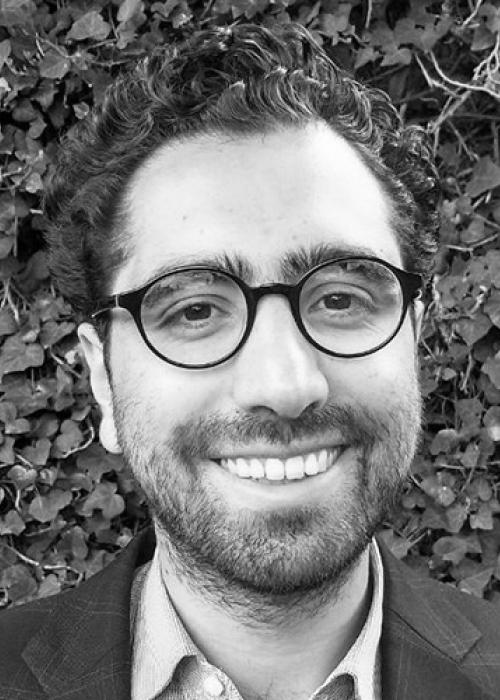