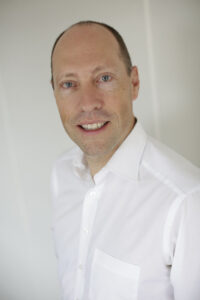 Arthur Petersen (DPA PhD MA MSc FISSR FIET FRSA FHEA MAE) is Professor of Science, Technology and Public Policy at UCL and Editor of Zygon: Journal of Religion and Science. He joined UCL STEaPP fulltime in September 2014 after more than 13 years’ work as scientific adviser on environment and infrastructure policy within the Dutch Government. He served as Chief Scientist of the PBL Netherlands Environmental Assessment Agency (2011–2014). Professor Petersen is also Research Affiliate at the Massachusetts Institute of Technology and Visiting Professor at the London School of Economics and Political Science (he has held the affiliations to both MIT and LSE since 2009).

He has been Adjunct Professor of Science and Environmental Public Policy at the VU University Amsterdam (2011–2016), Professorial Fellow at the Dutch National Institute for Public Health and the Environment – RIVM (2016–2017) and Visiting Fellow at Osaka University (2018). In June 2019, he was elected as a Member of Academia Europaea, the European Academy of Humanities, Letters and Sciences.