Mr. Benoit Mayer is an Assistant Professor at the Faculty of Law of the Chinese University of Hong Kong. He worked previously at the Research Institute in Environmental Law in the School of Law of Wuhan University, China. He studied in Sciences Po Lyon, the Sorbonne University, McGill University and the National University of Singapore. His research focuses on the international law on climate change, in particular with regard to human mobility, loss and damage, and adaptation. He is the author of The International Law on Climate Change (Cambridge University Press, 2018) and of The Concept of Climate Migration: Advocacy and its Prospects (Edward Elgar, 2016). He is also the co-editor of the Research Handbook on Climate Change, Migration and the Law (Edward Elgar, forthcoming in 2017) and of Critical International Law: Postrealism, Postcolonialism, and Transnationalism (Oxford University Press, 2014 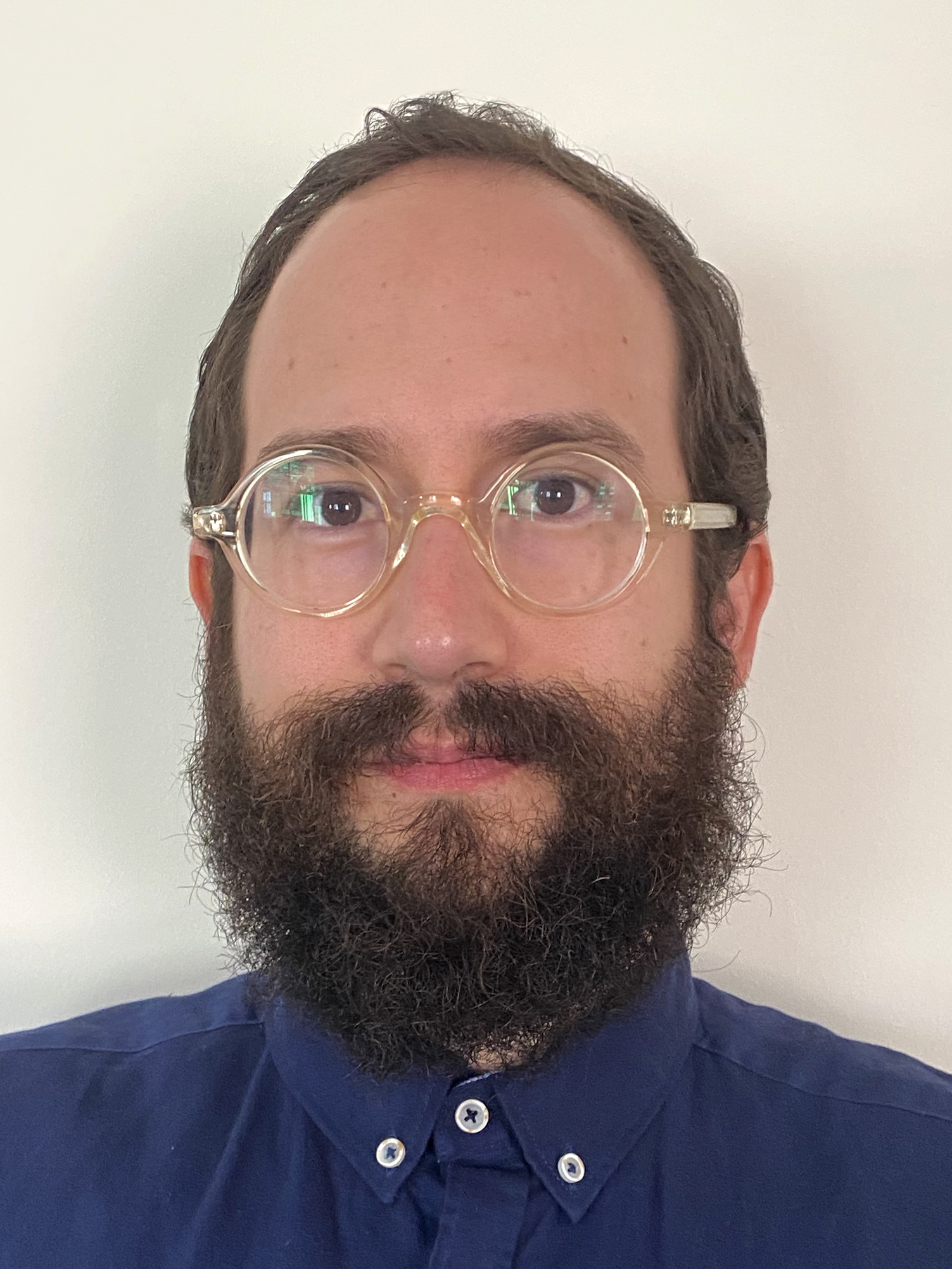