N.A.J. Taylor joined the Earth System Governance Project in 2013 as a Research Fellow. As at February 2021 he is an Alfred Deakin Postdoctoral Research Fellow at Deakin University, and a Visiting Fellow in both the Environment and Governance and International Ethics Research Groups at The University of New South Wales.

His areas of specialisation are International Ethics and Environmental Philosophy, which he investigates via the problem of nuclear harm. His first major contribution to the theory and practice of Environment and Governance was recognised in 2007, when UniSuper—Australia’s university pension scheme—awarded him the inaugural prize for ethical and responsible investment research where the panel of judges noted my “pioneering role” which “may have single-handedly debunked any residual concerns […] and could fundamentally change how [legislators and trustees] now tackle this subject”.

Taylor’s current major research project, Australia’s Nuclear Archive, approaches the Australian nuclear fuel cycle as future cultural and environmental heritage. Australia is a critical site for understanding nuclear heritage internationally because it is both home to the world’s oldest continuous cultures as well as one third of all known uranium. One intended outcome is to contribute a thoroughgoing nuclear waste repository case study of central importance to the ESG Project’s Science and Implementation Plan, namely the “justice and allocation” and “anticipation and imagination” research lenses and all of four of its contextual conditions: transformations, inequality, Anthropocene (esp. human-nature relations), and diversity. 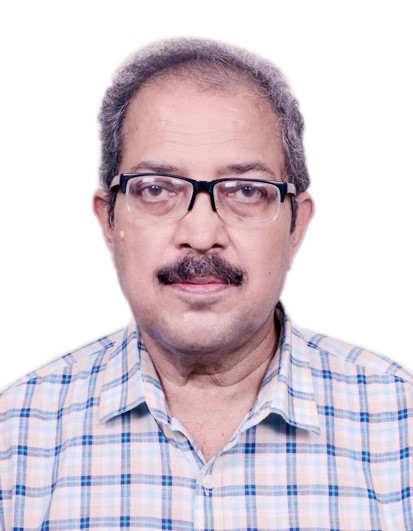 Antacids for the Sea? Artificial Ocean Alkalinization and Climate Change

There is increasing urgency for large-scale deployment of carbon-removal approaches to help avoid passing critical climatic thresholds. Given the severe…