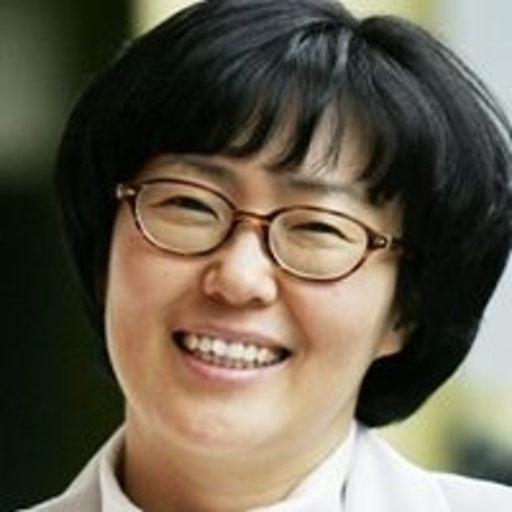 From Government to Governance? New Governance for Water and Biodiversity in Enlarged EU

The book is a result of interdisciplinary research conducted under the GoverNat project. It explores evolution of environmental governance in…

Curtain Down and Nothing Settled. Global Sustainability Governance after the ‘Rio+20’ Earth Summit

The United Nations Conference on Sustainable Development, held in June 2012 in Rio de Janeiro, was probably the largest event…