Dr. Imme Scholz is acting director of DIE and honorary professor for global sustainability and its normative foundations at the Hochschule Bonn-Rhein-Sieg. She joined DIE as a researcher in 1992. Between 2002 and 2009 she headed the department on environmental policy and natural resource management at DIE. In 2009, she became the deputy director of the institute. She has published extensively on several topics at the interface of environment and development, including the 2030 Agenda and the SDGs, adaptation to climate change, and sustainable forest use.

In the 1980s, she studied sociology at the Freie Universität Berlin where she did her doctorate in 1999. Between 1999 and 2002, she was on leave and worked for German development cooperation as an environmental policy advisor in the Brazilian Amazon. Her memberships include the German Council for Sustainable Development, the German Committee Future Earth, the Interim Steering Committee of the Global Health Hub Germany, the Steering Committee of SDSN Germany, the Advisory Board for Evaluation of the Alexander von Humboldt Foundation, and the Supervisory Board of Bread for the World. 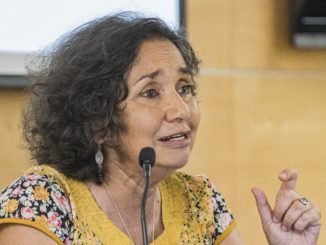 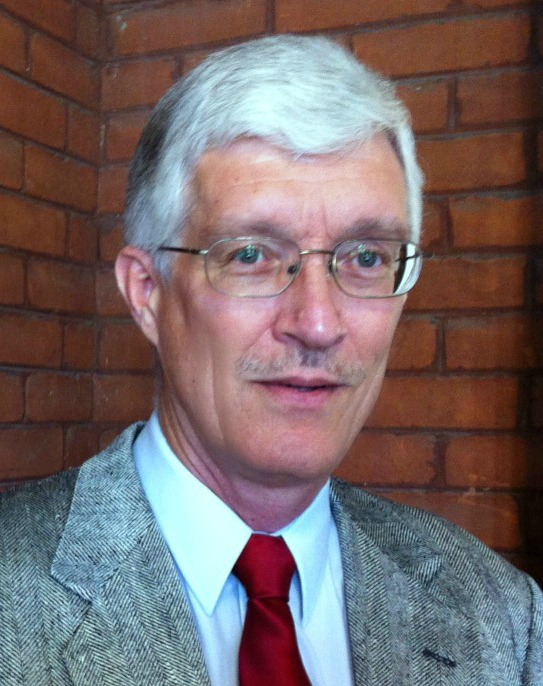 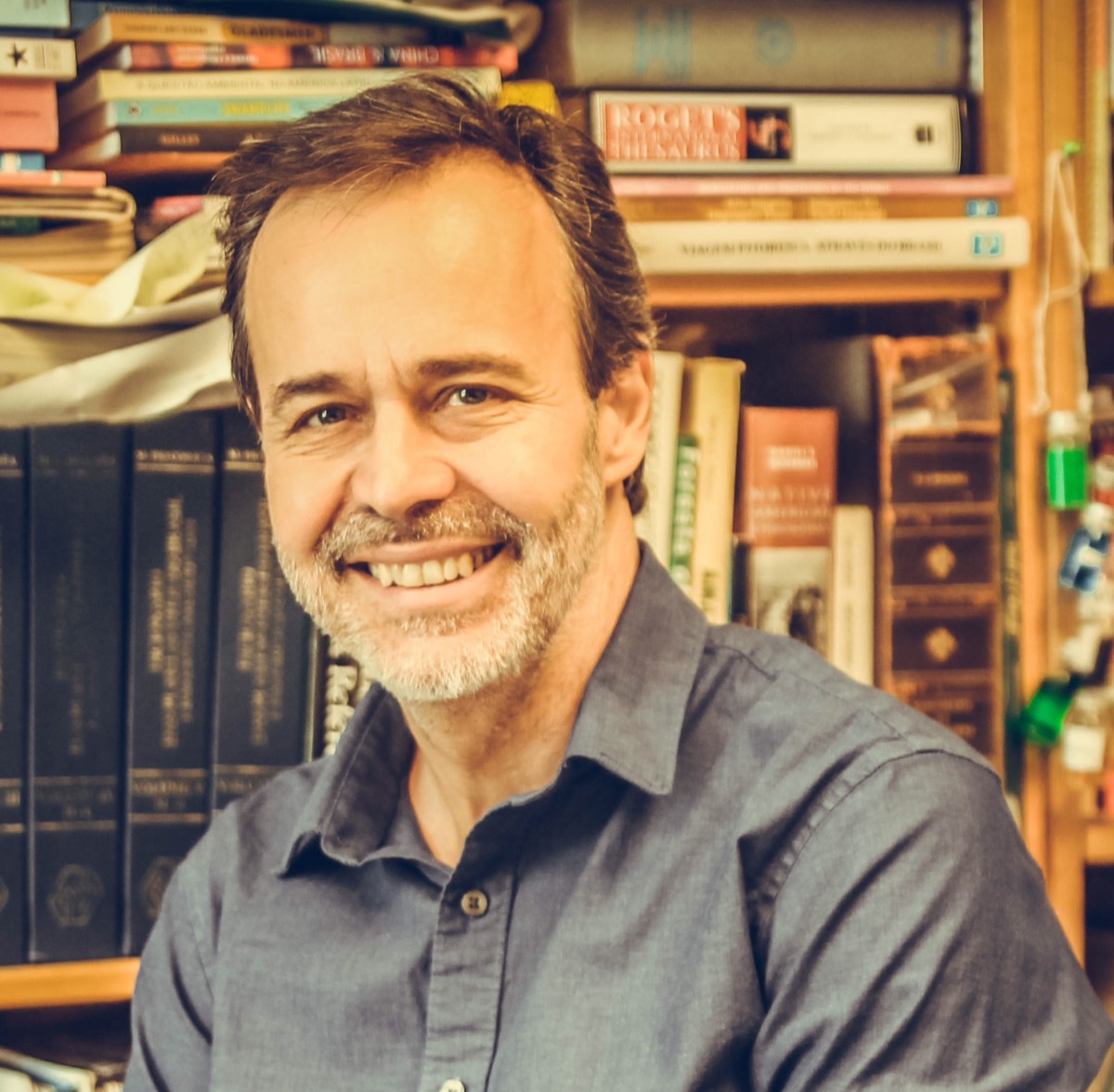 What We Know (and Could Know) about International Environmental Agreements

Initiated in 2002, the International Environmental Agreements Data Base (IEADB) catalogs the texts, memberships, and design features of over 3,000…

Reforming Law and Economy for a Sustainable Earth: Critical Thought for Turbulent Times

Few concerns preoccupy contemporary progressive thought as much as the issue of how to achieve a sustainable human society. The…

Aim: Despite the implementation of the Sustainable Development Goals (SDGs) and Nationally Determined Contributions (NDCs) to reduce climate change vulnerability…