Dr Jeroen van der Heijden (1977) is Professor and Chair of Regulatory Practice at the School of Government, Victoria University of Wellington (New Zealand), and holds a Honorary Professorship at the School of Regulation and Global Governance (RegNet), Australian National University. He received his PhD in Public Administration (highest honours) in 2009, and his MSc in Architecture (high distinction) in 2002, both from Delft University of Technology, the Netherlands.  He works at the intersections of regulation and governance, policy change, and urban development and transformation. His research aims to improve local, national and international outcomes of urban governance on some of the most pressing challenges of our time: climate change, energy and water use, and a growing and increasingly urbanising world population.

Through his work, he seeks to inform ongoing academic debates on these challenges, as well as to provide hands-on lessons to policy makers and practitioners.  Jeroen’s work is medium-n comparative in nature, building on formal process tracing techniques and qualitative comparative analysis (QCA). Since 2009, he has studied over 70 urban climate governance instruments, involving over 400 interviewees (stakeholders from policy, NGO, and business sectors) in Australia, Asia (India, Japan, Malaysia, Singapore, South Korea), Europe (Germany, Netherlands, UK) and the USA.

Jeroen is currently working on a large scale international comparative research project on urban climate governance. The project seeks to understand the governance approaches and their implications in Amsterdam, Cape Town, Hong Kong, London, Mexico City, Mumbai, Nairobi, San Francisco, Sao Paulo, Seoul, Shanghai, Taipei, Tokyo and Vancouver. This project is funded through research grants from the Australian Research Council (grant number DE15100511) and the Netherlands Organisation for Scientific Research (grant number 016165322 and grant number 45111015).  Vision statement  Exploring, evaluating and influencing policy agendas in response to pressing problems of earth system transformation. This requires to focus on the where, why, how and who of these transformations and responses.

Where: Transformation is taking place/expected in various policy areas, including water, energy, population and food. It is widely agreed that responses can no longer be siloed because the areas influence each other. Policymakers, practitioners and academics increasingly suggest nexus thinking as a solution. But how to prevent that ‘nexus’ becomes the next (meaningless) buzzword? What policy and governance approaches are best suited for an efficient and just governance of nexuses?

Why: There is little disagreement that adaptation, mitigation, and security are motivating the various policy and governance responses we encounter. But where do these motives reinforce each other or conflict? What are the consequences of and solutions to areas of conflict between motives?

How: Many responses (will) rely on technological innovation, behavioural change at individual and societal level, and transformation of institutions. But how to bridge the often highly normative policy expectations and societal reality of these transitions? How to scale and accelerate them?

Who: Again, interactions between government, market and civil society are at the core of many debates. But who wins and who loses from (not) being involved in such networks, collaborations and hybrids? Who holds the power in them, and who is ultimately accountable for their outcomes? 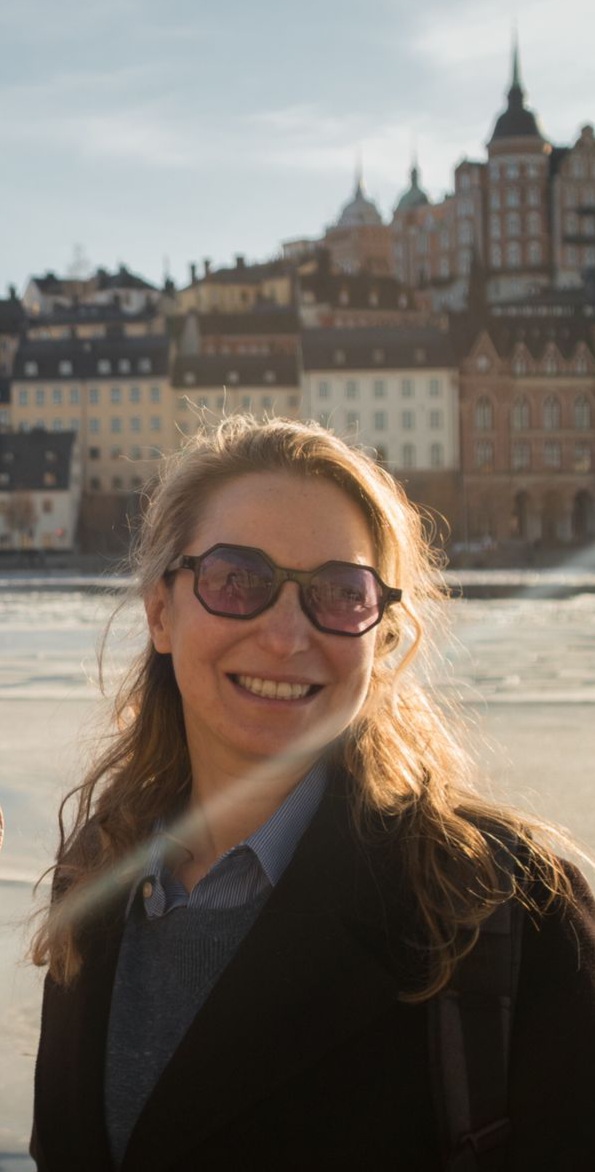 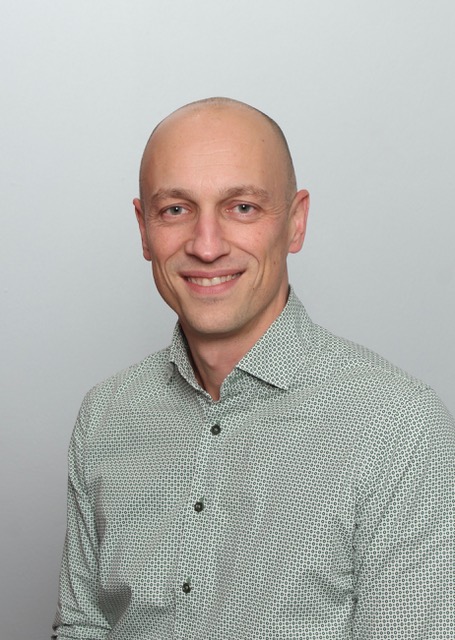 The past few years have witnessed the emergence of a plethora of transnational climate governance experiments. They have been developed…

New Zealand kiwifruit growers’ vulnerability to climate and other stressors

Commercial cultivation of kiwifruit in New Zealand is concentrated in a relatively small area of the North Island. Cultivation is…