Joseph Alcamo is Professor of Environmental Systems Science, and Director of the Sussex Sustainability Research Programme at the University of Sussex in the UK.

Over his long career he has spearheaded research in global modelling of the environment, integrated assessment modelling, climate impact research, global water research, and environmental scenario analysis. He has led research groups in several countries, and up to April, 2017 was Professor and Executive Director of the Centre for Environmental Systems Research at the University of Kassel in Germany.

He was co-founder and co-chair of the first global water research programme of the international research community (Global Water System Project) (2004-2010). He was also co-founder of the two largest global change research alliances, the “Earth System Science Partnership” (2006) and “Future Earth” (2010-11).

Between 2009-13 Professor Alcamo served as the first Chief Scientist of the United Nations Environment Programme (UNEP) and the first to hold a chief scientist post within the UN system. While at UNEP he brought together large groups of scientists to produce high profile reports for policymakers on climate change, air pollution, ozone layer depletion, and food security issues. He helped found the Climate and Clean Air Coalition, an alliance of governments and non-state partners dedicated to fast action on pollutants that cause both air pollution and climate change.

He also played a strategic role in the international climate negotiations leading up to the Paris Agreement as initiator of UNEP’s “Emission Gap” report which each year presents a highly publicized “scorecard” of whether country commitments are adequate to reach climate goals. After leaving UNEP he continued his active role in the negotiations as the Special Science Advisor to Christiana Figueres, the UN Head of the climate negotiations (2014-2016).

Alcamo has received several awards for achievements in global change research including the international Max Planck Research Prize for contributions to the development of integrated modelling of the environment, and the “Grand Prix des Lumières de l’Eau de Cannes” for contributions to global water research.  He is an American citizen. 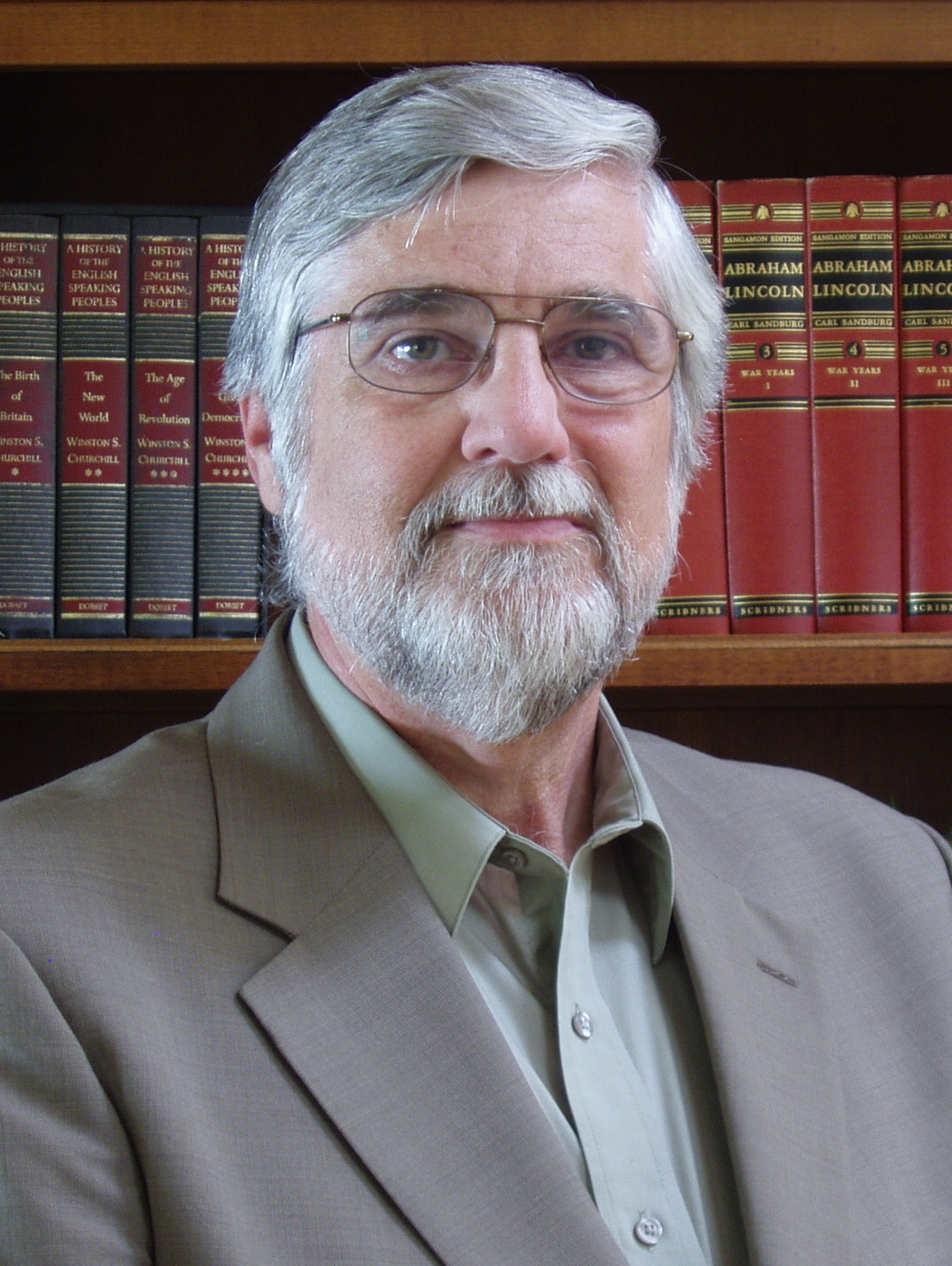