Matthias Honegger is an external PhD candidate at Utrecht University under the guidance of Prof. Frank Biermann. His research is focusing on the emerging discourse of climate engineering in context of global risk governance of climate change, exploring tensions between goal-driven governance such as through the sustainable development goals, the temperature targets of the Paris Agreement and their implications on policy decisions concerning carbon dioxide removal and solar radiation management. His thesis explores potential policy instruments, value judgments, and assumptions of climate change negotiators, climate modellers and NGO representatives.

Matthias Honegger works at the Institute for Advanced Sustainability Studies in Potsdam, Germany and with Perspectives Climate Research. His research seeks to better understand emerging views and positions on this controversial set of technologies through an analysis of the discourse among stakeholders in international climate policy. He also explore potential contributions of various policy instruments and the Sustainable Development Goals toward governance of carbon removal and solar geoengineering.

Matthias Honegger has been working as consultant in international climate policy since 2012 with the advisory and research firm Perspectives. He has contributed to drafting mitigation policies, national mitigation targets, studies on market mechanisms and advised government and private sector delegations during UN climate negotiations on a broad range of negotiations topics. Previous clients include the World Bank, UNDP, UNEP, various governments, private sector companies and development cooperation agencies such as GIZ, AfD, and SNV. He has been authoring and co-authoring studies and reports on carbon dioxide removal and solar radiation management since 2012.

He holds an MSc in Environmental Sciences from the Swiss Federal Institute for Technology (ETH) in Zurich, Switzerland. His masters thesis explored long-term trends relevant to the governance of climate engineering with a multi-disciplinary perspective. He has visited Oxford University, Harvard University, Yale University and the University of Heidelberg for short, intensive courses and summer-schools, on various topics of international governance. Before that, he has received a BSc in Environmental Sciences from ETH Zurich with a focus on aquatic systems. During his studies he also spent a semester at the Norwegian University of Science and Technology in Trondheim, Norway. 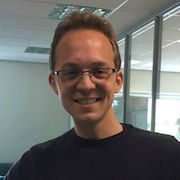 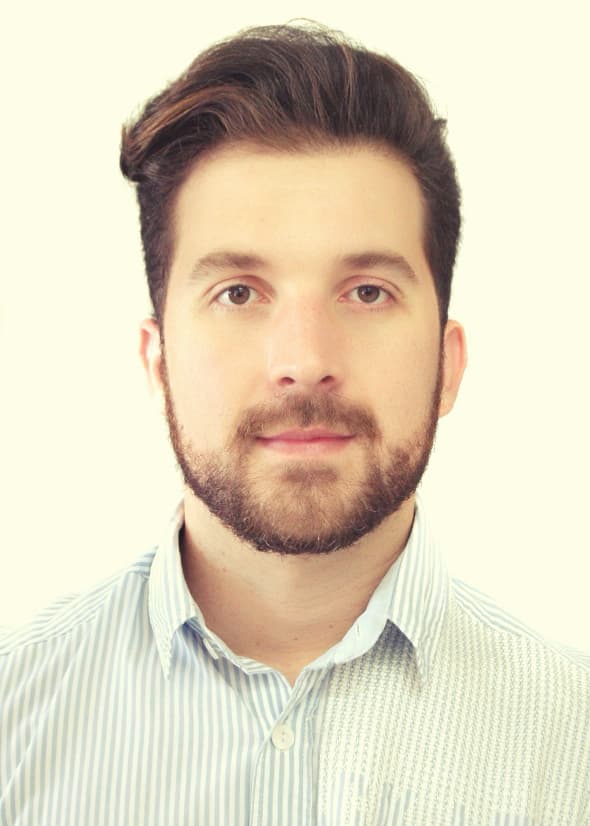 A significant percentage of the global population does not yet have access to safe drinking water, sufficient food or energy…

A review of data-intensive approaches for sustainability: methodology, epistemology, normativity, and ontology

With the growth of data, data-intensive approaches for sustainability are becoming widespread and have been endorsed by various stakeholders. To…

Today, many of the world’s river and lake basins are threatened by environmental problems such as change in river flow,…