Pablo is currently a PhD candidate and a Pre-Doctoral Fellow at the University of Murcia, Spain. His research interests expand across environmental law and animal law fields, with special emphasis on exploring alternative approaches that could combine both ecological and animal concerns. He always tries to capture the relevance of embracing an interdisciplinary approach in addressing the most pressing issues of the Anthropocene, including the conclusions brought by environmental and animal ethicists. Regarding his doctoral research, Pablo aims to theoretically analyse existing environmental law scholarship and identify the relevance of a systems approach and which would be the fundamentals of an environmental law based on this approach.
He holds an LL.M. in Diplomacy and International Relations from the Diplomatic School of Spain, an LL.M. in Biolaw from the University of Murcia and an LL.B. from the same university.

Pablo is also a member of the Taskforce on Earth System Law.

A fairly complete list of his publications can be found on Google Scholar. 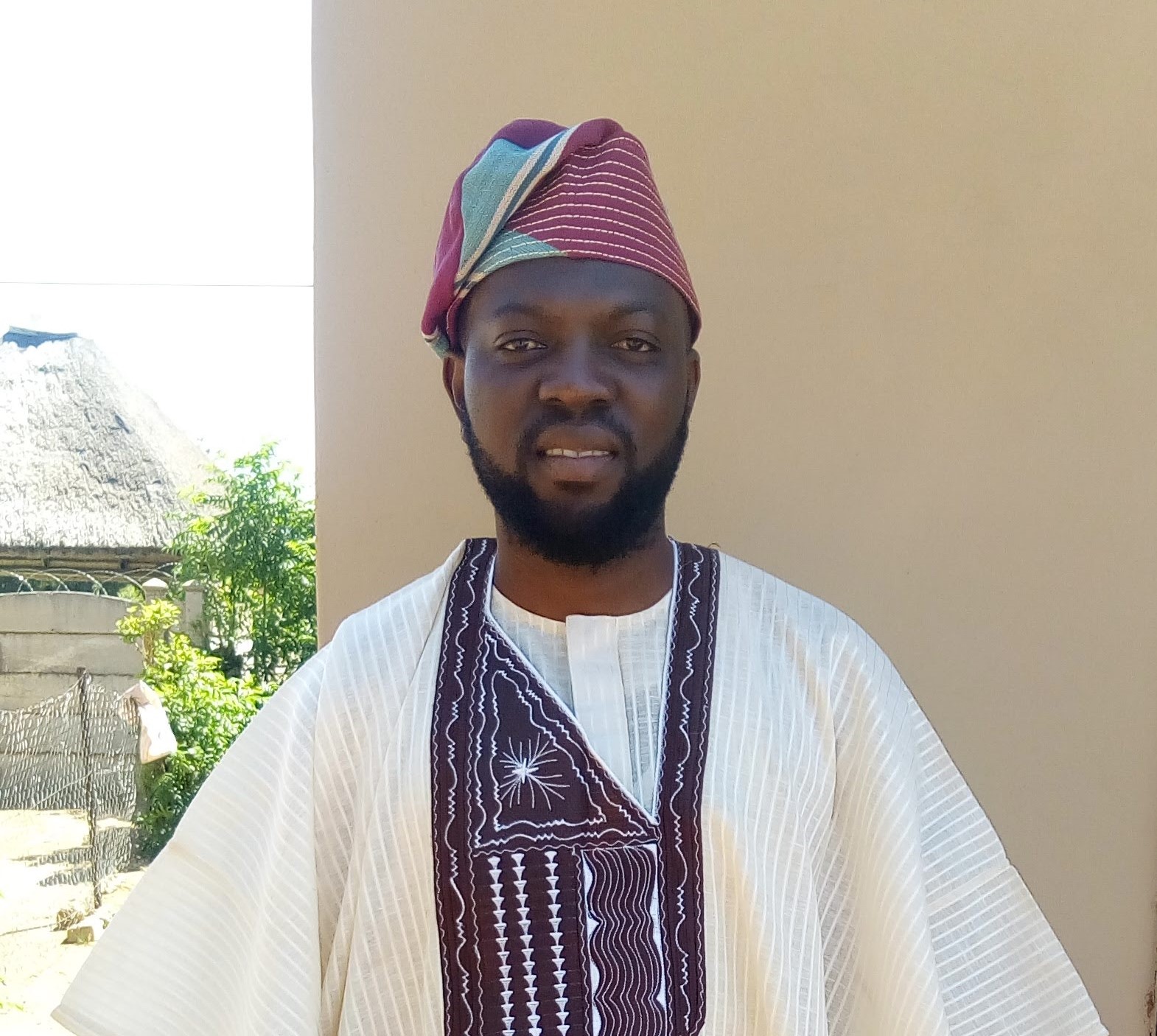 We are in the middle of a planetary crisis that urgently requires stronger modes of earth system governance. At the…

Accountability in Global Environmental Governance: A Meaningful Tool for Action?

Global environmental governance (GEG) is characterized by fragmentation, duplication, dispersed authority, and weak regulations. The gap between the need for…

The Policy Context of Biofuels: A Case of Non-Governance at the Global Level?

The large-scale production of crop-based biofuels has been one of the fastest and most controversial global changes of recent years.…