Dr. Rahma Bentirou Mathlouthi is currently a Post-doc Researcher financed by the Swiss National Science Foundation, invited to the University of Barcelona (Spain). She is conducting research on the Notion of vulnerability in Environmental Law. She is also an Associate Researcher at the Centro de Estudios de Derecho Ambiental de Tarragona (CEDAT), University of Rovira i Virgili (Spain) and a lecturer at the University of Grenoble-Alpes (France). She is also involved in some national and international research projects in the field of environmental protection, biodiversity, and climate change. In that regard, she is an Associate member of the project “Biodiversity, climate and public health: Interactions and challenges for international law” (Project funded by the Spanish Ministry of Science and Innovation: 2021-2024). Her areas of research include environmental vulnerability, environmental governance in the context of the Anthropocene, human rights and climate change, climate justice, and Earth system law.

Dr. Bentirou Mathlouthi holds a PhD in European law from the University of Grenoble-Alpes (France) and a PhD in law from the University of Neuchâtel (Switzerland). Her doctoral research was focused on The Right to a healthy environment in European law: normative dynamics and jurisprudential enforcement. Her doctoral thesis was honored with the Heinrich Klebes Award for the Promotion of European and Democracy Studies. She has previously worked as a post-doctoral researcher at the Chair of Swiss and Comparative Constitutional Law and formerly as a doctoral assistant at the Chair of European Competition Law at the University of Neuchâtel (Switzerland).

Dr. Rahma Bentirou Mathlouthi has several publications in collective books and has participated in various international conferences. Her research has been honored by a number of grants and distinctions, including the Hague Academy of International Law Fellowship, the Scientific Exchanges Grant (FNS) and the Grant of the Conférence Universitaire de Suisse Occidentale (CUSO). Ms. Bentirou Mathlouthi is also a guest speaker in some courses and seminars at the University of Barcelona and the University of Lausanne. She has also organized and co-organized some colloquiums related to environmental issues; the most recent one in April 2021 on the theme Understanding vulnerability in the context of climate change (with Prof. Mar Campins) under the honorary presidency of Prof. John Knox (first independent expert to the UN on environment and human rights issues) 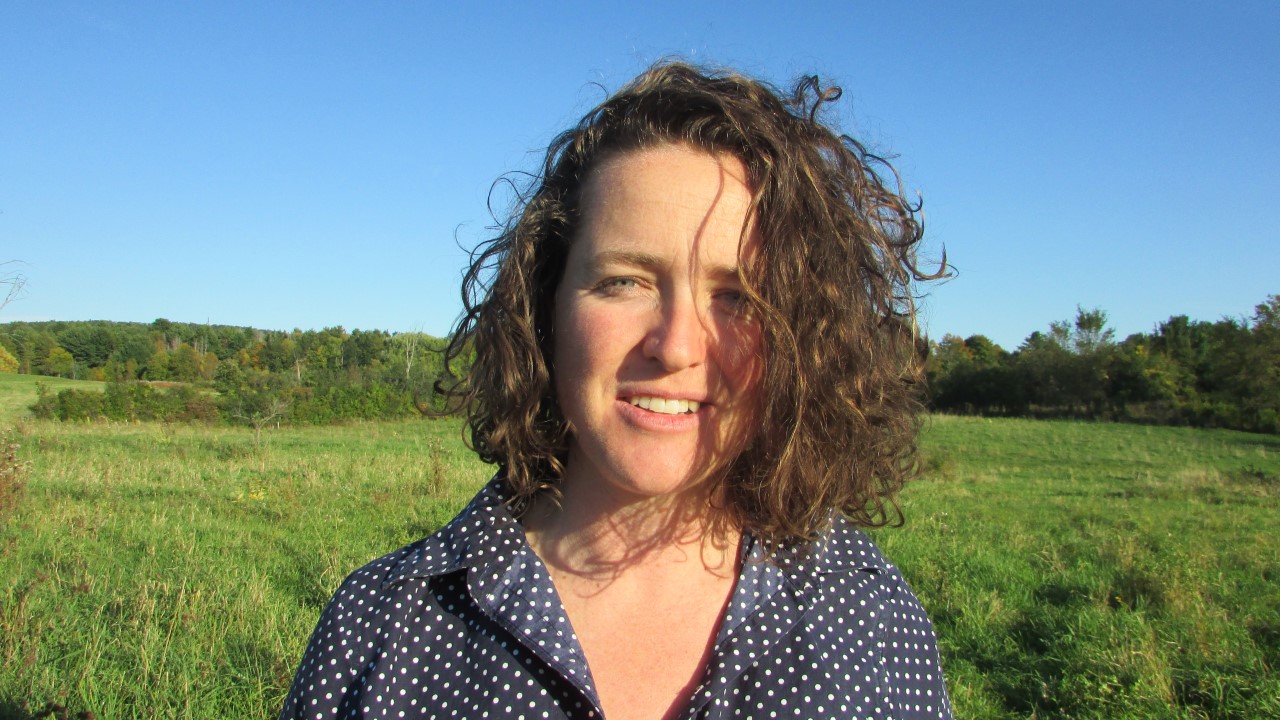 Timescape of disaster risk governance in contemporary Japan: Neither state of normalcy nor constancy in regulation

Although the relationship between public policies and disaster risk is apparent, its nature is not so evident. The dominant model,…

The Earth System Governance Project seeks to mobilise and advance scholarship at the interface between global environmental change and governance. Discover how by learning more about the project in this summary of 2021!
Read more

We are living in a highly dynamic, human-dominated Earth System in which non-linear, abrupt and irreversible changes are not only…