Dr. Sikina Jinnah is an Associate Professor of Politics at University of California at Santa Cruz, and a 2017 Andrew Carnegie Fellow. Her research focuses on the shifting locations of power and influence in global environmental governance, in particular in the areas of climate change, climate engineering, and the nexus between international trade and environmental politics.  Her first book (“Post-treaty Politics: Secretariat Influence in Global Environmental Governance,” MIT Press 2014) received the 2016 Harold and Margaret Sprout Award for best book in international environmental affairs from the International Studies Association.

She is currently working on a second monograph, “Trading the Environment,” which examines how preferential trade agreements influence environmental politics, as well as a series of articles related to governance of climate engineering. She is also the series editor (with Simon Nicholson) of a new book series with MIT Press, entitled One Planet. Prior to coming to UCSC Dr. Jinnah was an Assistant and Associate Professor of International Relations at American University’s School of International Service and a postdoctoral fellow at Brown University’s Watson Institute for International Studies. She earned her PhD from U.C. Berkeley’s Department of Environmental Science, Policy, and Management.

You can learn more about Dr. Jinnah’s work at: www.sikinajinnah.com. 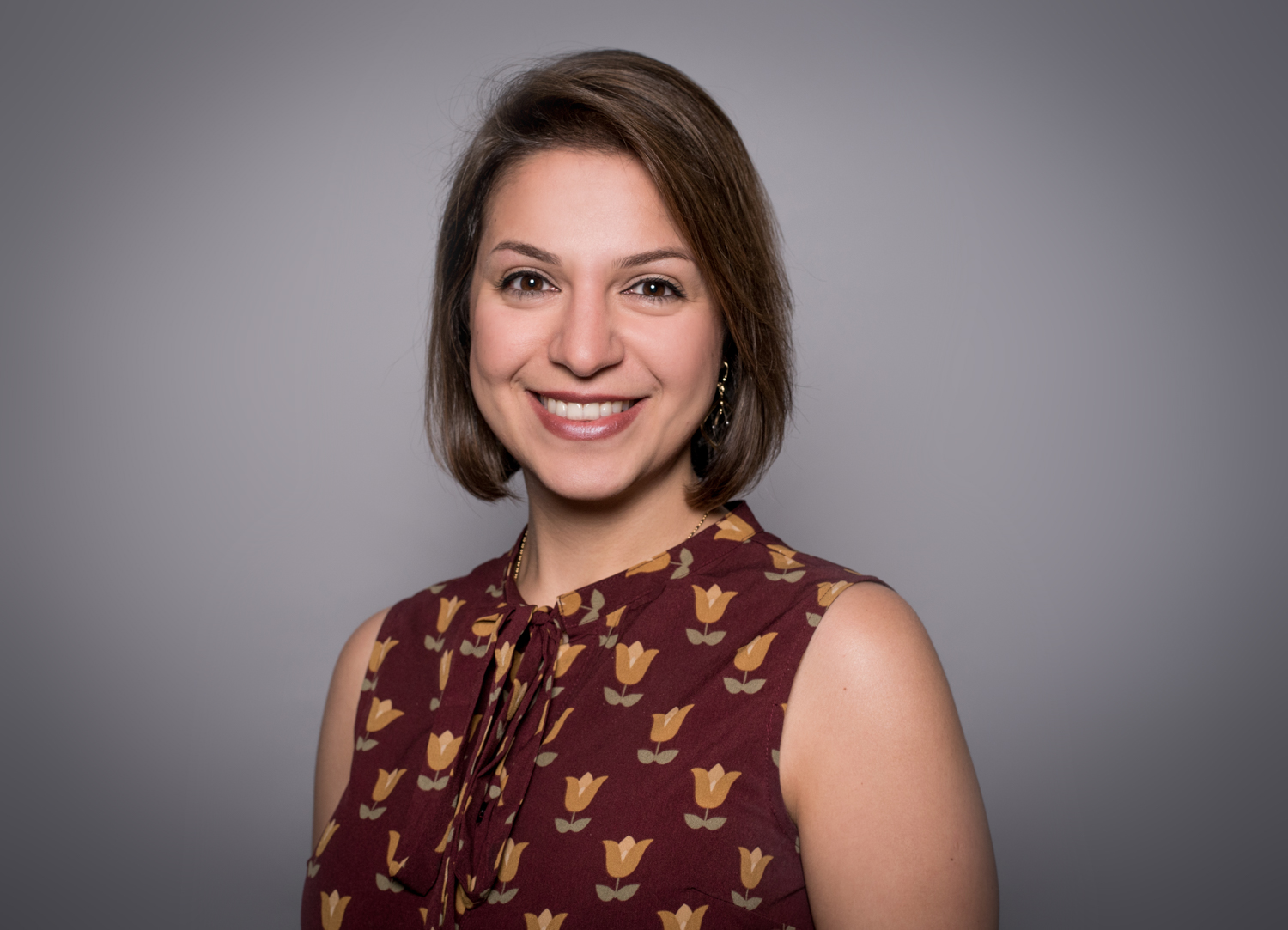 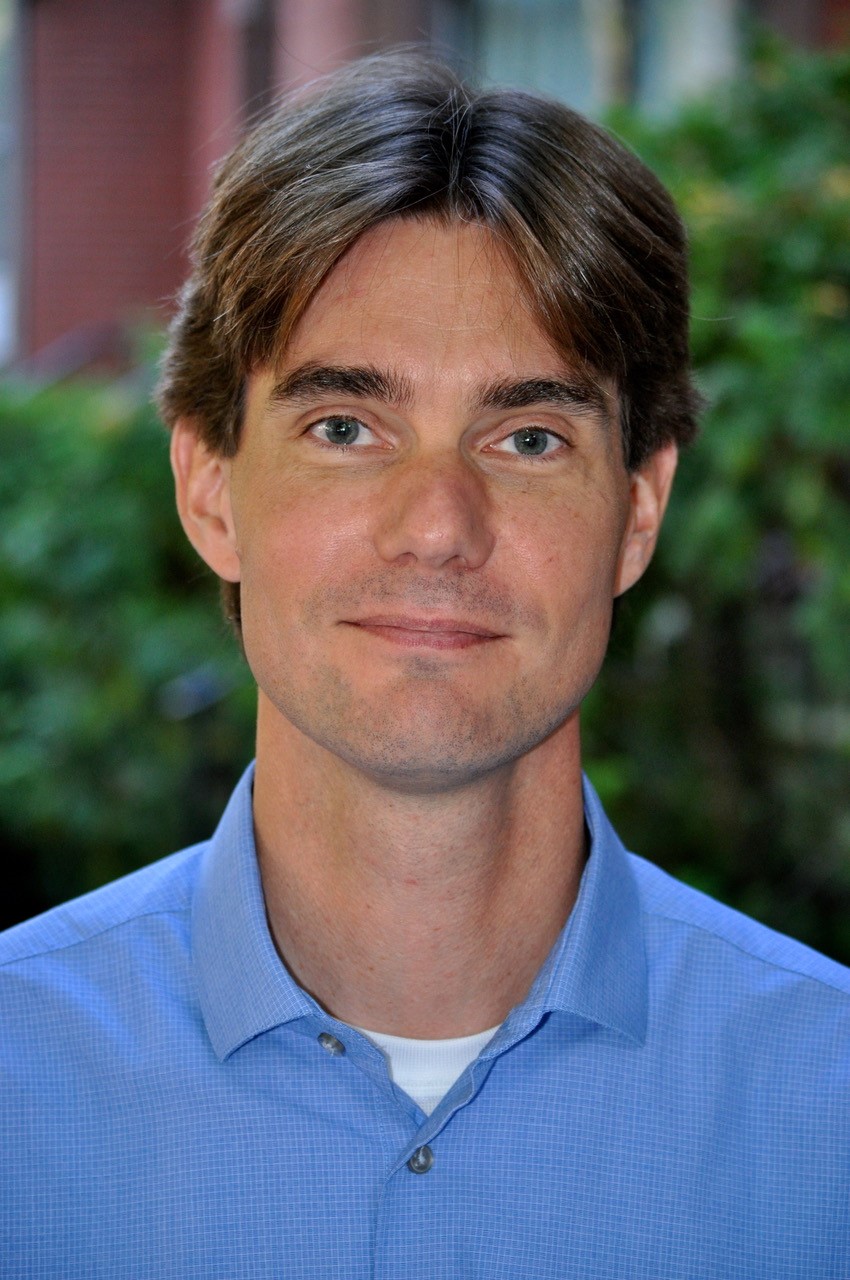 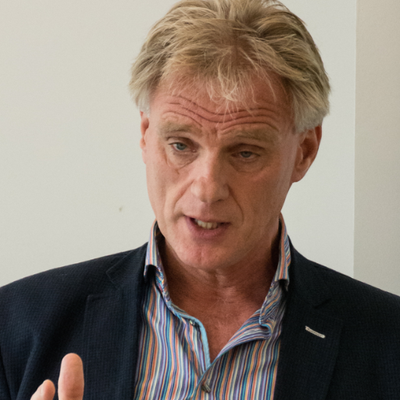 This Special Issue on 'Access and Allocation in Earth System Governance', edited by Prof. Joyeeta Gupta and Dr. Louis Lebel,…

Who Pays for Climate Mitigation? An Empirical Investigation on the Social Impact of Climate Policy

International agreements have led to an increase of national climate policies. The selection and analysis of policy instruments are mainly…

Climate Ambition and Sustainable Development for a New Decade: A Catalytic Framework