As the Earth System Governance Science Plan makes clear, there are quite a number of methodological challenges for earth system governance research, in terms of both social science methods and interdisciplinary methods at the interface of social and natural sciences. The Task Force on Methodology for Earth System Governance Research will seek to extend existing efforts to address these methodological challenges by promoting new international research collaborations, fostering interaction and dialogue among existing research projects, and developing architectures to promote the building and sharing of datasets that can advance quantitative earth system governance research. In order to be able to properly address the questions on interdisciplinary – and transdisciplinary – methods, the Task Force will also contribute to the further development of the Earth System Governance Crosscutting Theme of “Knowledge”.

The Task Force will

Though much of the Task Force’s work will be merely to improve the chances that existing scholars working in this area collaborate, the Task Force may need to generate funding for some of the above.

Inaugural workshop in Tokyo on 28 January 2013

An inaugural workshop will be organized on 28 January 2013, just before theEarth System Governance Tokyo conference (28–31 January 2013). The topic of this workshop is “Governance in Shared Socio-economic Pathways (SSPs)” and it jointly organized by the Ad Hoc Joint IAV-IAM Committee on Development and Use of Socio-Economic Scenarios and the Task Force on Methodology for Earth System Governance Research. The workshop aims to bring together the integrated assessment scenario community and their work on the Shared Socio-economic Pathways (the next generation scenarios for analyzing climate change, adaptation and mitigation) and the Earth System Governance community, to further explore possibilities for improved scenario analysis and joint research.

The Task Force will organize methodological panels in the (annual) Earth System Governance Conferences, based on inclusion of related themes in the call for papers for these conferences.

Further, it is envisaged that the Task Force will organize a PhD course on methodological issues of earth system governance research (including topics such as integration between natural and social science, integration of models with governance research, applying complexity methodologies, studying deep uncertainty, etc.), possibly in collaboration with the SENSE Research School for Socio-economic and Natural Sciences of the Environment, the Netherlands, and other international partners. In order to maximize leverage of this course, we would attempt to develop the entire course, or important parts of it, as a long-distance / e-learning programme (e.g., at the least by putting crucial lectures online). Collaboration with other members of the Global Alliance of Earth System Governance Research Centres would be sought.

The Task Force would also seek to identify a group of core “datasets” relevant to earth system governance research and attempt to work with the “owners” of those datasets to address such scholarly and logistical concerns and obstacles that, on the one hand, make scholars reluctant to share their data and, on the other hand, make scholars unlikely to use such data as is available. By identifying such concerns and obstacles, and designing the “combined dataset” to address them, the Task Force hopes that such a database can be developed in ways that allow it to bring together existing datasets and make them available in more useful formats to all researchers working in this area.

Finally, facilitating collaboration networks for common publications and/or proposals will also be one of the activities of the Task Force. 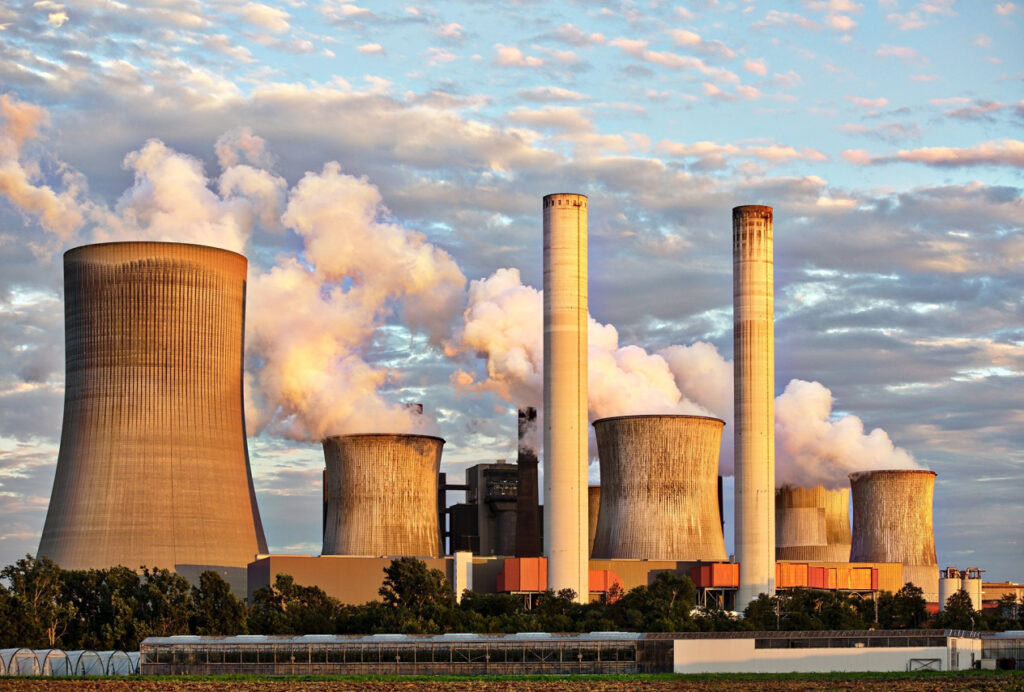 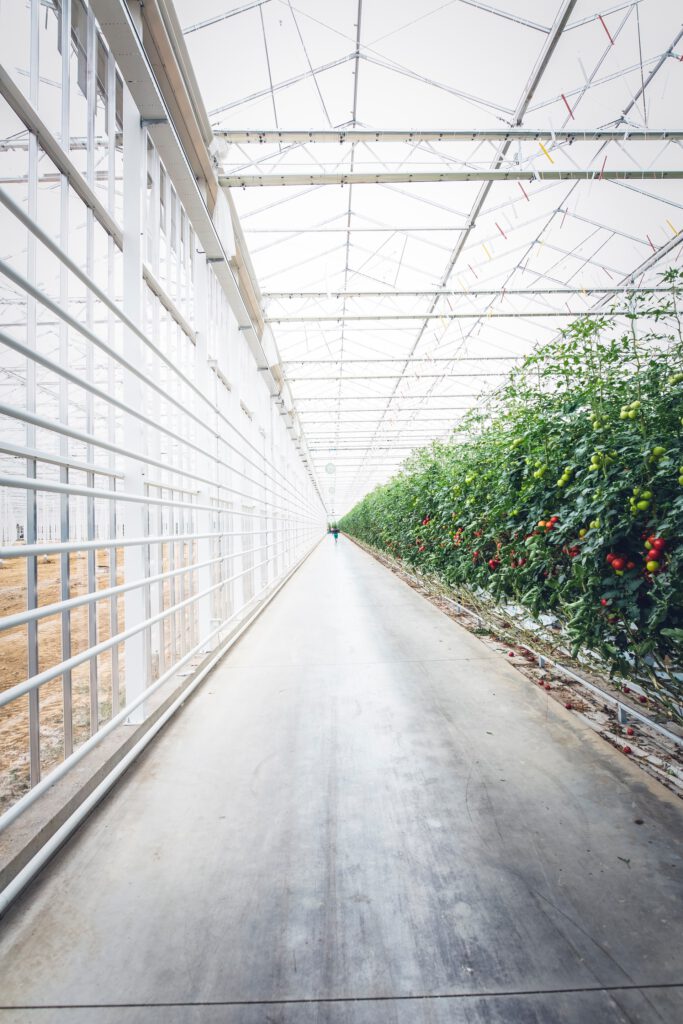 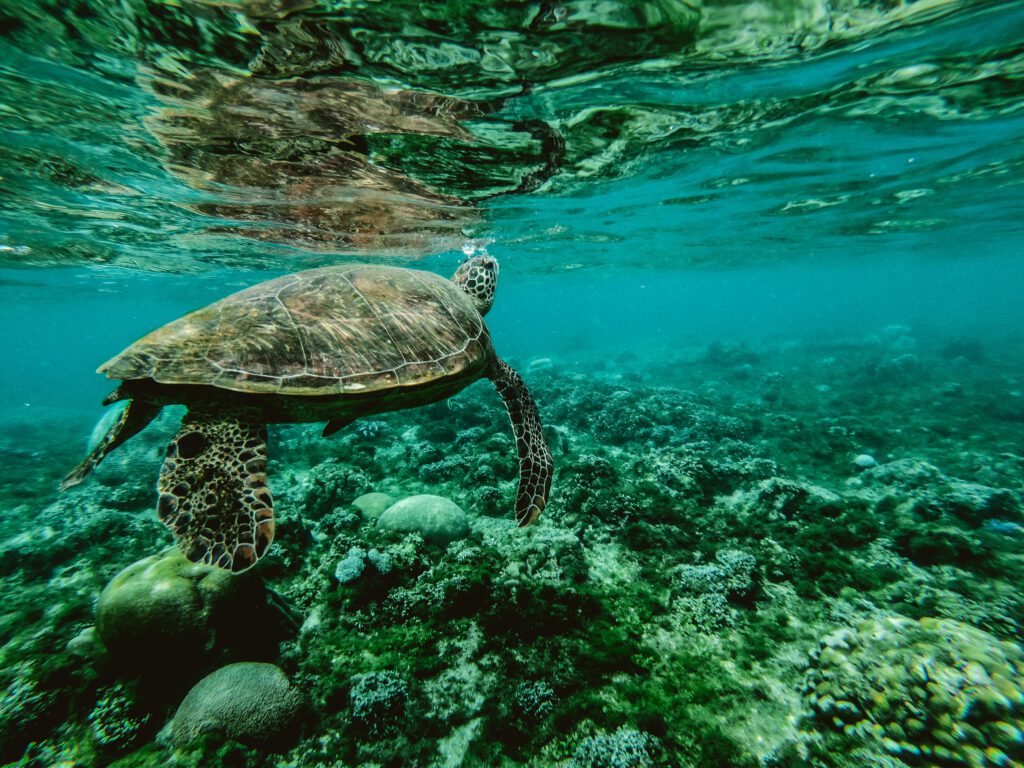 Conspicuous interdisciplinary effort has been spent on addressing the consequences of climate change in a forward-looking way. The concept of…