Egypt is hosting this year’s UN Climate Change Conference in Sharm El Sheikh. The slogan of this year’s conference is ‘Together for Implementation’. However, by merely implementing existing pledges under the Paris Agreement, governments would certainly spell the death of the goal to limit global warming to 1.5°C.

Governments must go beyond mere implementation and raise ambition. Last year’s UN Climate Change Conference in Glasgow saw the mobilisation of an unprecedented number of businesses, cities and other non-state and subnational actors. They voluntarily pledged to climate neutrality (Race to Zero); to leverage financing (Glasgow Financial Action for Net Zero, GFANZ); and to build resilience among communities at risk (Race to Resilience). There is an enormous opportunity for governments to harness the ambition of these actors to lower emissions, leverage financing, and build adaptive capacities. And yet, only a handful of governments (5 percent) have referred to voluntary non-state and subnational action in their NDCs (UNFCCC 2022).

An important step in providing authoritative data and analysis is the release of “Global Climate Action 2022: How have international initiatives delivered, and what more is possible?”, by NewClimate Institute, IDOS, and Radboud University. The report addresses non-state and subnational climate initiatives which collaborate across borders. Despite their large and growing number, these initiatives have performed worse since 2018, especially in adaptation and climate resilience building. More than half of major climate initiatives launched at UN climate conferences and summits since 2014 do not deliver necessary behavioural changes or improvements in environmental indicators (including the reduction of greenhouse gas emissions). Moreover, most actors participating in these initiatives are from Europe and North America and a disproportionate share of activities taking place in the Global North, raising the question whether transnational climate cooperation is exacerbating gaps between developed and developing countries.

COP27 will be an important moment to increase the credibility of non-state and subnational climate initiatives. For instance, the High-Level Expert Group on the Net-Zero Emissions Commitments of Non-State Entities has presented its report with practical recommendations and criteria to improve integrity, transparency and accountability of non-state actor’s net-zero pledges. Our report provides evidence for the need of robust and well-designed non-state and subnational initiatives, which we hope will incentivize governments and the UN Climate secretariat to look beyond promises and stimulate transparency and accountability among the initiatives they recognize. 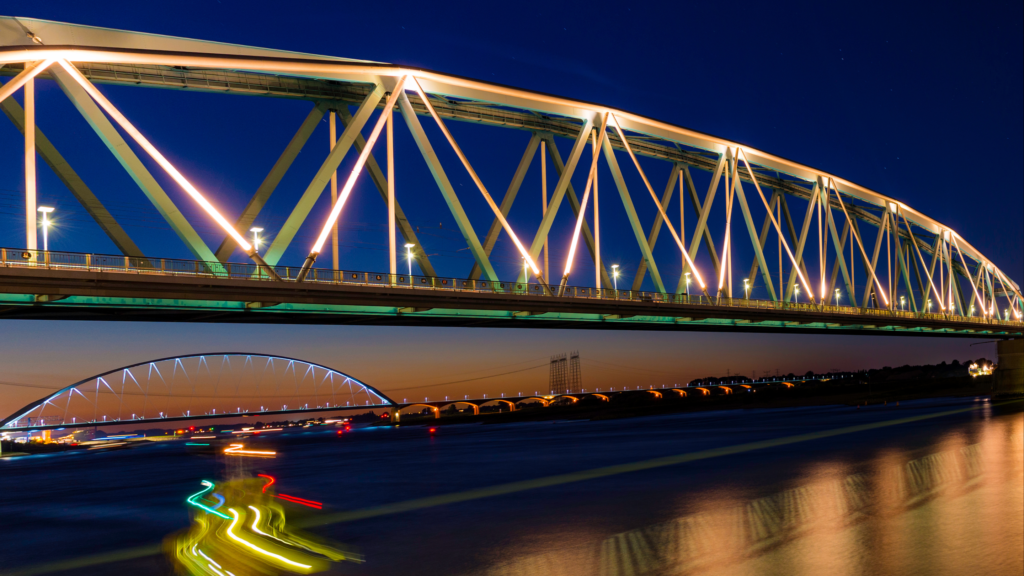 The Call for Papers is now available for the 2023 Radboud Conference on Earth System Governance!… 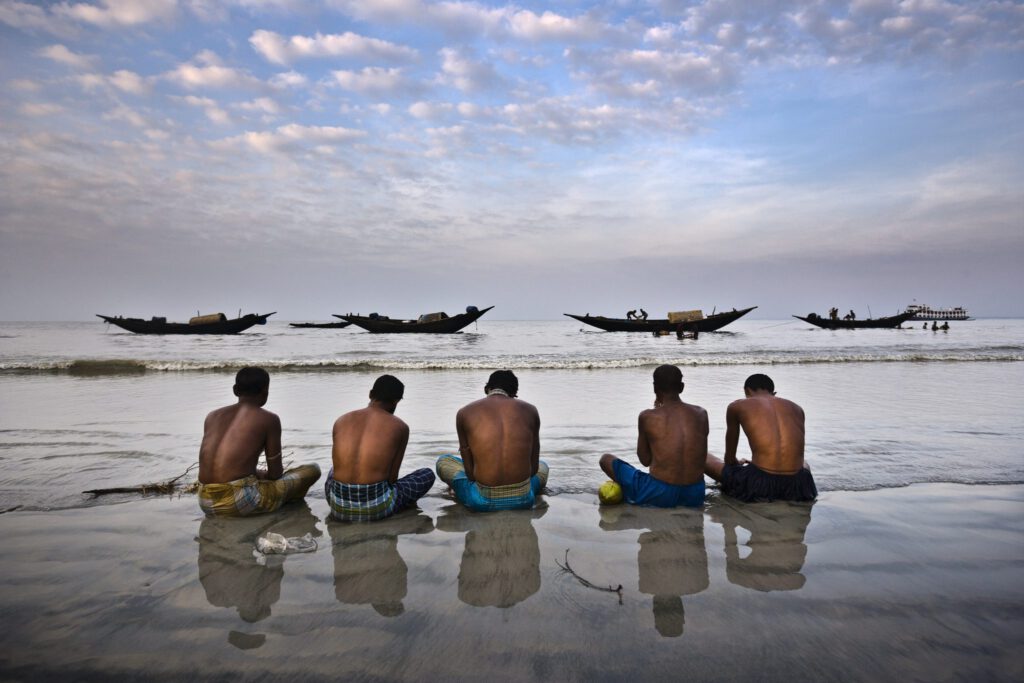 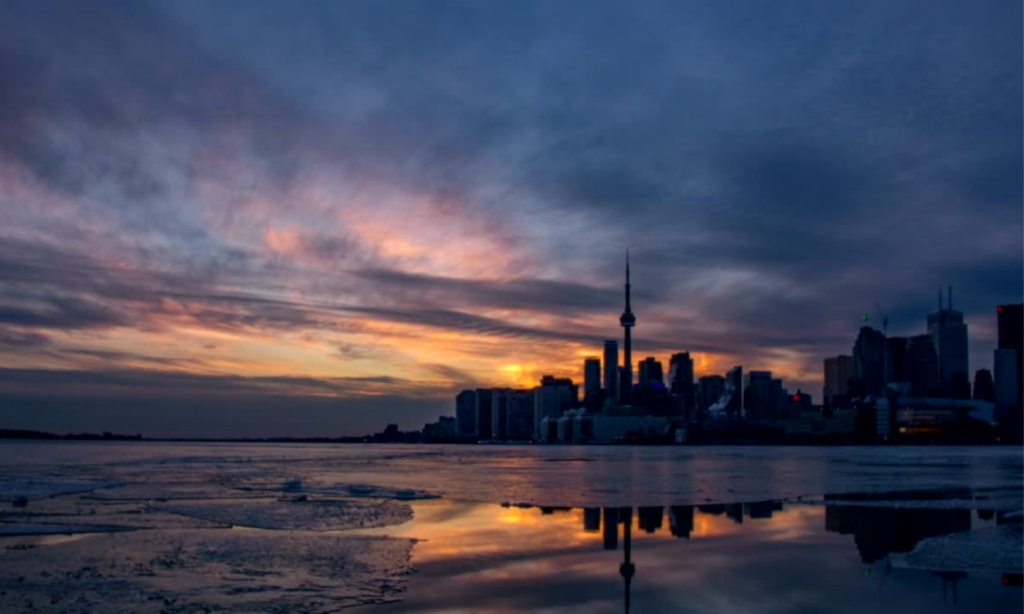