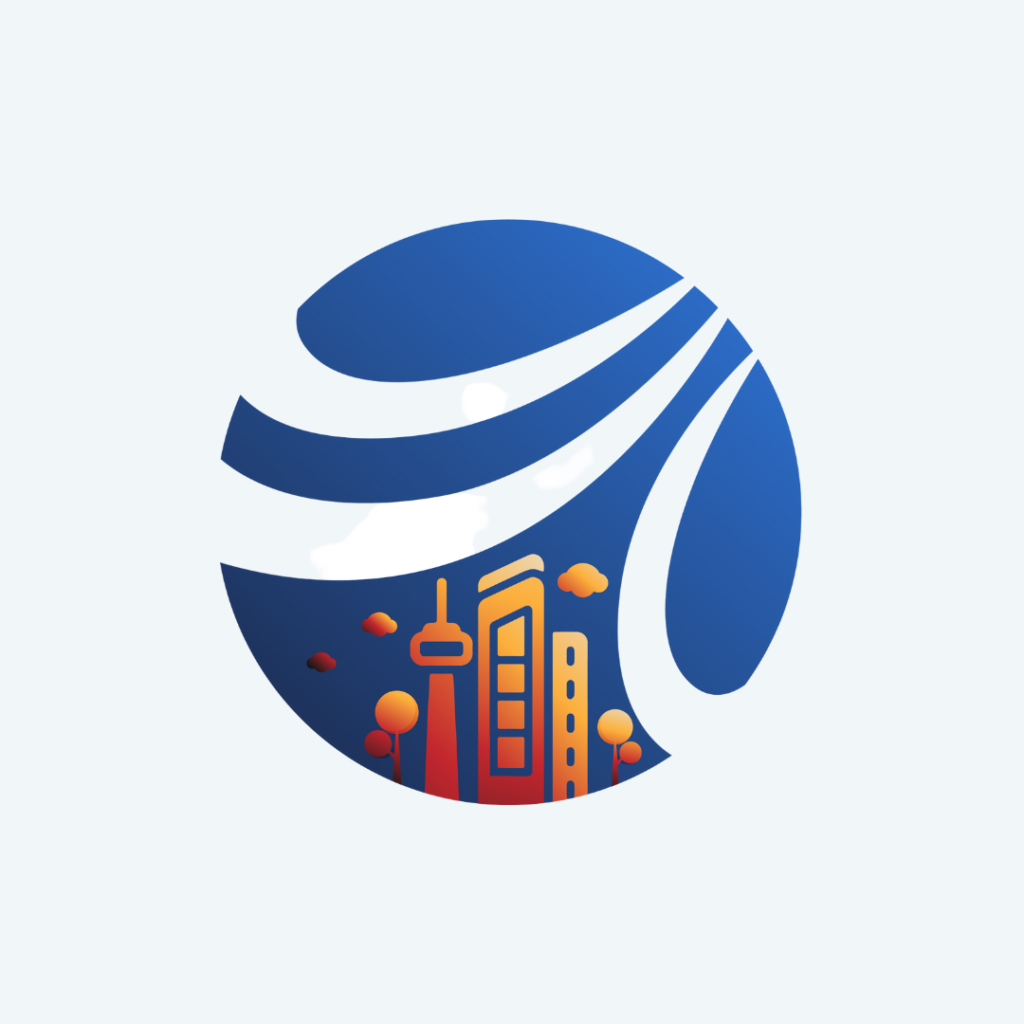 We are delighted to announce that Tzeporah Berman will give the keynote address at the Opening Plenary at the 2022 Toronto Conference on Earth System Governance.
Learn more 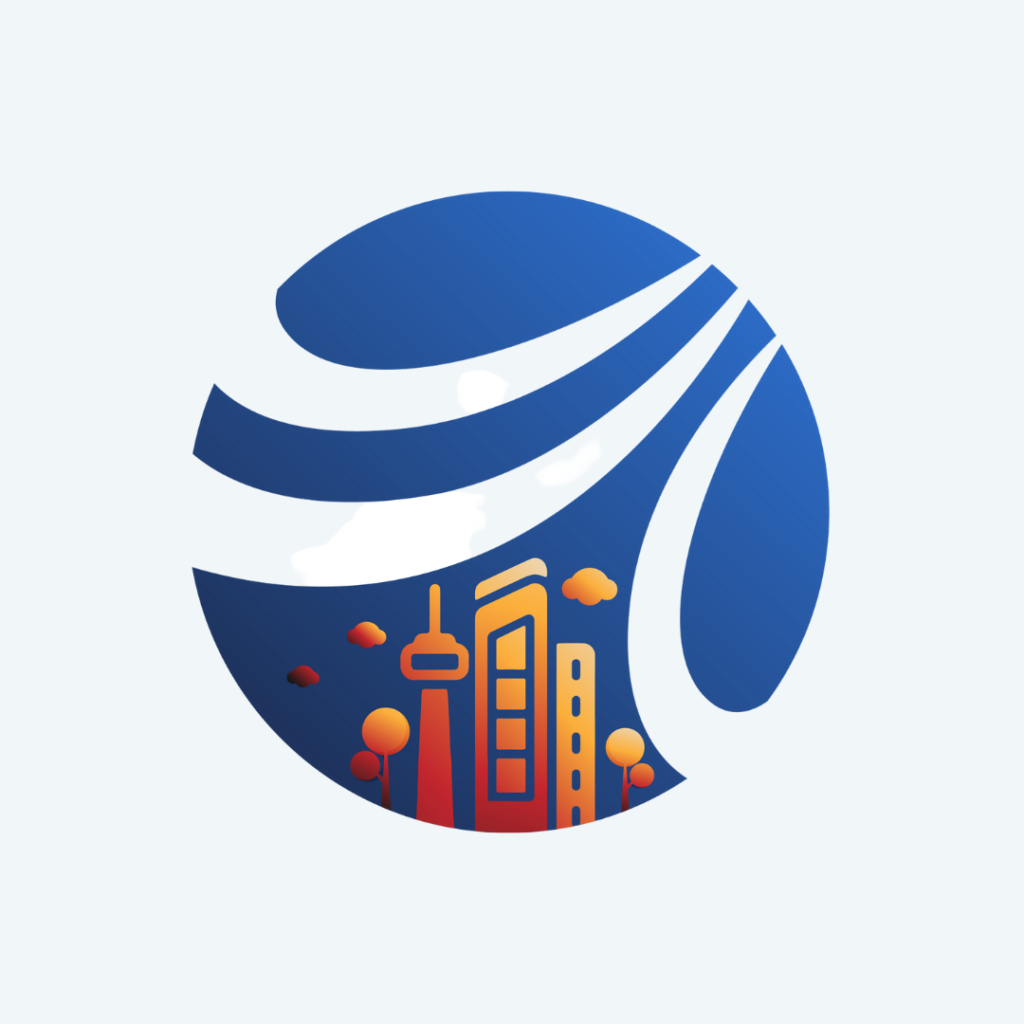