Alice Vadrot is Associate Professor for International Relations with a focus on Environmental Politics at the Department of Political Science of the University of Vienna and Visiting Research Fellow at the Centre for Science and Policy (CSaP) of Cambridge University.

She is a political scientist and the principal investigator of the ERC funded project MARIPOLDATA running from November 2018 to October 2023. The research team led by Dr. Alice Vadrot develops and applies a new interdisciplinary and multi-scale approach to study new forms of power at the intersection between science, and politics, with the objective to understand how we will govern Oceans in the future and how inequalities related to science and data infrastructures can be addressed, studied and reduced.

Vadrot holds a PhD from the University of Vienna, which she completed in 2013. From 2015 to 2017, she was a Research Fellow at the Centre for Science and Policy of the University of Cambridge and Erwin Schrödinger Fellow of the Austrian Science Fund. Her work addresses the role of knowledge and science in global environmental politics and policies. She has conducted extensive research on the Intergovernmental Platform on Biodiversity and Ecosystem Services (IPBES) and developed the concept of “epistemic selectivities”, which she uses to describe and understand the processes that lead to epistemic authority, legitimacy and scientific and political self-evidence in global environmental politics. Vadrot is the author of “The Politics of Knowledge and Global Biodiversity” (Routledge, 2014) and editor of several special issues, research articles and editorials. 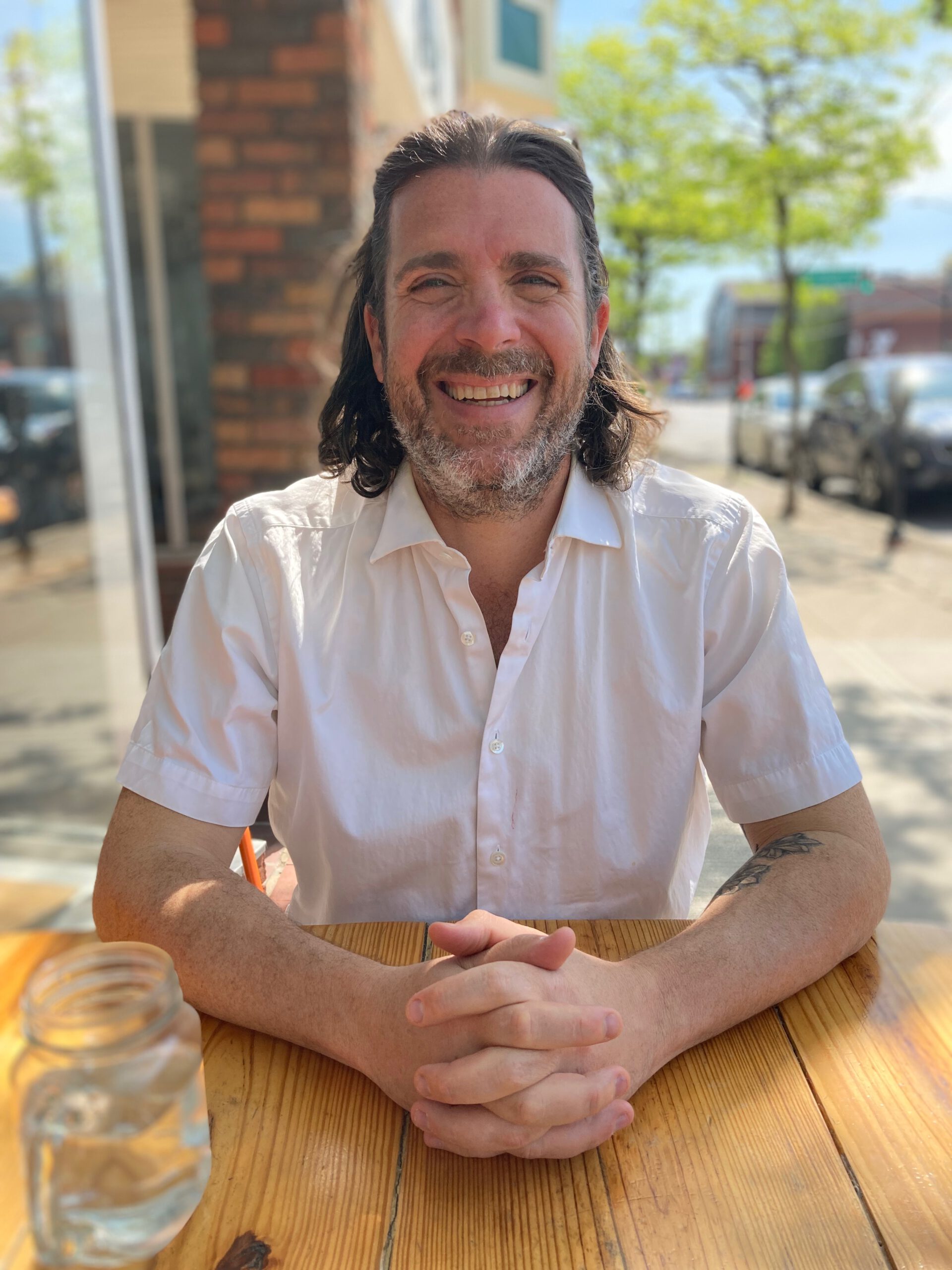 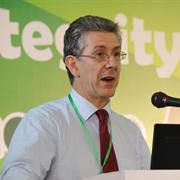 This book engages the reader in exploring the relationships between digital social innovation initiatives and the city. It delivers a…

Our vision is to understand, imagine, and help realise just and sustainable futures by stimulating a pluralistic, vibrant and relevant…