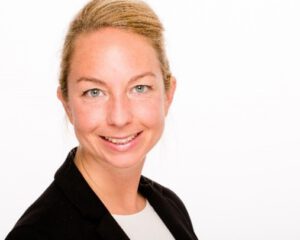 Clara Brandi is Senior Researcher at the German Development Institute / Deutsches Institut für Entwicklungspolitik (DIE). As an economist and political scientist, she works on global governance questions, international trade and international normative theory, focusing on sustainable development and the linkages between trade and the environmental issues with a special interest on in the role of developing countries and rising powers. S

he has published numerous journal articles, book chapters and policy briefs on these and related topics. She earned completed her PhD from at the European University Institute, a Master’s in Economics from Albert-Ludwigs-Universität Freiburg where she was awarded the Hayek Award for her thesis and an MPhil in Politics from the University of Oxford where she was a Michael Wills Scholar.