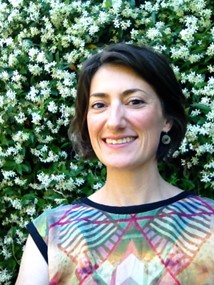 Ellycia is a postdoctoral researcher on the TRANSCLIM Project at the Center for Climate Change Energy and Environmental Law at the UEF Law School. Her research interests are broadly centered on the nexus of international law, science, and sociology in addressing environmental problems. She has a particular interest in international ocean governance.

Ellycia has been working in the ocean/climate space since 2006. She worked for Oceana, as a Marine Scientist from 2006-2011 and since then has continued to consult on various projects, including for the Green Climate Fund and the Heinrich Böll Foundation. Ellycia is an advisor for Rationale Advisers.