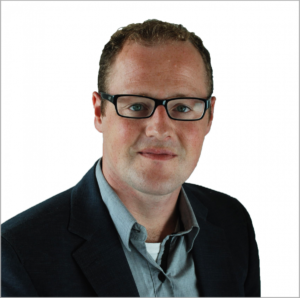 Janto S. Hess is a PhD student at the Institute for Risk and Disaster Reduction (IRDR) at University College London (UCL). His PhD research focuses on investigating how to involve the private sector (tourism industry) in Small Island Developing States (SIDS) in climate change adaptation finance. More specifically he investigates the feasibility of a sector specific adaptation fund that can get sourced by private and public sources in the Maldives. His keen interest in environmental change management developed during his undergraduate studies in the field of sustainable tourism development and his MSc in ‘Climate Change and International Development’ at the University of East Anglia (UEA). For these study programs he was awarded with full scholarships for outstanding students.

Prior to his PhD studies Janto gained several years of working experience in the field of international development and the private sector. Of this, he spent, two years in Southeast Asia (Thailand, Cambodia, and Philippines). For example working for the project ‘Promotion of Green Economic Development (ProGED)’ of the German Agency for International Cooperation (GIZ) in the Philippines and interning at the Stockholm Environment Institute (SEI) in Thailand. Janto believes that his practical experiences of working together with politicians, researchers, and industry stakeholders at various levels enriches his scientific understanding of differing regional realities.