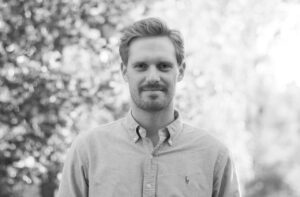 Joshua Philipp Elsässer is a doctoral researcher and currently works at the Chair of International Politics. He holds a master’s degree in Political Science and English Philology at the University of Potsdam. Starting from October 2018, he will work on his PhD project that aims at analysing the genesis, structure, and effectiveness of the cooperation between various intergovernmental treaty secretariats in global environmental governance. The PhD project is funded by the German Federal Environmental Foundation.

Joshua has previously been involved with and conducted research for the DFG-funded research project “Carbon Governance Arrangements and the Nation-State”. In his master’s thesis, he analysed the institutional interplay and its resulting inter-relationship between the UN Rio Conventions (UNFCCC, CBD, and UNCCD).