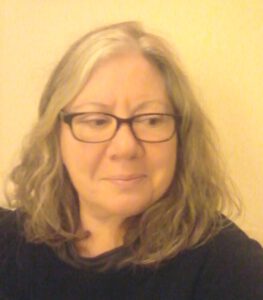 She is currently completing a three year term as Chair of the Academic Council on the UN System (acuns.org). She is also a member of the Australian National Committee of the Council for Security Cooperation Asia Pacific, a member of the Network of Experts for the Global Initiative Against Transnational Organised Crime, and the advisory committee for intergovernmental Platform on Disaster Displacement. Prof Elliott’s research and publications have focused on global and regional (Asia Pacific) environmental governance, politics and ethics; transnational environmental crime; climate change and human security (including food security, migration, and social resilience); and network analysis and agency beyond the state.