Steffen Bauer is a political scientist at the Deutsches Institut für Entwicklungspolitik / German Development Institute (DIE) in Bonn, Germany. A senior researcher with DIE’s “Environmental Governance and Transformation to Sustainability” programme, Steffen heads the DIE project “Klimalog: Research and dialogue for a climate-smart and just transformation”.

His research generally addresses questions of international organization, global environmental governance and sustainable development with a special interest in the role of the United Nations and a regional focus on Africa. His current work is concerned, in particular, with geopolitical and development implications of international climate policy, the 2030 Agenda for Sustainable Development as well as transformative dynamics and related concerns of equity and justice in the context of global environmental change.

Steffen was Germany’s Science and Technology Correspondent to the United Nations Convention to Combat Desertification (UNCCD) from 2009-2017, and a researcher for the German Advisory Council on Global Change (WBGU, 2006-2011). He also was a member of the T20 Task Force on Climate Action and Infrastructure for Development, the Global Soil Week’s National Support Group, the scientific advisory council of the “Climate Change and Democracy” research group of the Institute for Advanced Studies in the Humanities at the University of Duisburg-Essen, and the scientific advisory board of children’s rights NGO “terre des hommes” (German section). 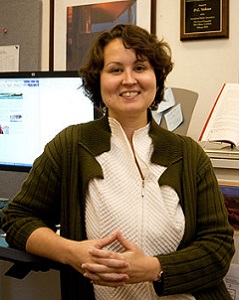 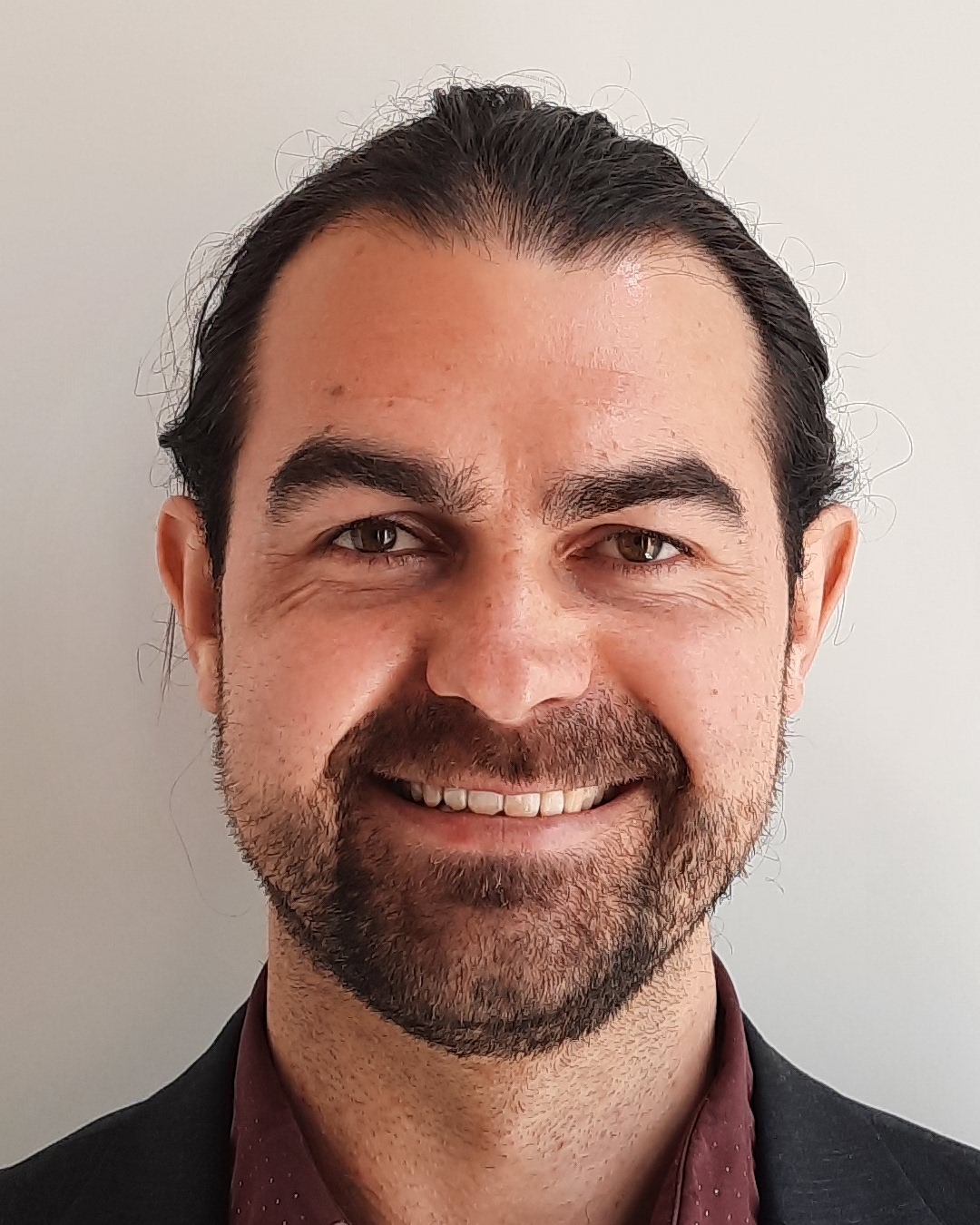 Early European Union (EU) gender research focused primarily on policy areas that were directly relevant to women, e.g., regarding their…

Meaningful public participation in the management of transboundary river basins

his paper analyses the conditions set by international and European water law to assure “meaningful” public participation in transboundary water management. At…