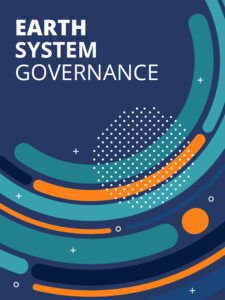 This article sets out the case for an international treaty to phase out the mining and burning of coal—a Coal Elimination Treaty, or CET—by 2030, as a way of addressing multiple weaknesses in the global climate change regime and as a medium-term success towards arresting average global heating at 1.5°C before 2050. Given the growing risk that the Paris agreement will fail to trigger rapid emissions reduction, we propose the CET as a global “supply-side” mechanism, and as a way of empowering climate-vulnerable and high-ambition states. We make an integrated environmental, public health and security case for a CET, specify its design principles, and propose three negotiation pathways, including a normative model inspired by the 2017 Treaty on the Prohibition of Nuclear Weapons; one that would progressively stigmatize, prohibit and eliminate coal so as to prevent a dire and unmanageable climatic future.